‘This Is Scary for All of Us.’ Game of Thrones Creators Defend New HBO Show About Slavery Amid Backlash

The creators of Game of Thrones, who are developing a new show for HBO that reimagines the outcome of the Civil War and depicts a modern world in which slavery remains legal in the South, defended the controversial series as it drew fierce backlash.

During an extensive interview alongside executive producers Nichelle Tramble Spellman and Malcolm Spellman on Thursday, David Benioff and D.B. Weiss said they’re terrified but excited to work on a show that envisions a present-day America after the South successfully seceded from the Union during the Civil War. The upcoming science-fiction series, Confederate, sparked intense outrage online after HBO announced it was in the works Wednesday.

Many said it was tone deaf for two white men to be at the forefront of a show about enslaving black people. Benioff and Weiss have also been previously criticized over the lack of diversity on Game of Thrones.

The two showrunners said the series is a different but necessary way to discuss the past. “It goes without saying slavery is the worst thing that ever happened in American history,” Weiss told Vulture. “It’s our original sin as a nation. And history doesn’t disappear.”

“One of the strengths of science fiction is that it can show us how this history is still with us in a way no strictly realistic drama ever could,” he added. “It’s an ugly and a painful history, but we all think this is a reason to talk about it, not a reason to run from it. And this feels like a potentially valuable way to talk about it.”

The series will also be produced and written by Nichelle Tramble Spellman and Malcolm Spellman, who are both black. Malcolm Spellman told Vulture the series will not feature whips and plantations, since it takes place in present time. “For me and Nichelle, it’s deeply personal because we are the offspring of this history,” Malcolm Spellman said. “We deal with it directly and have for our entire lives…As people of color and minorities in general are starting to get a voice, I think there’s a duty to force this discussion.”

Benioff urged patience from the public until the first episode airs. “This is scary for all of us,” he said. “It’s scary for different reasons. But it is a pretty terrifying prospect getting into it. We knew it would be, and now it’s come true.”

HBO said production will begin after the final season of Game of Thrones. 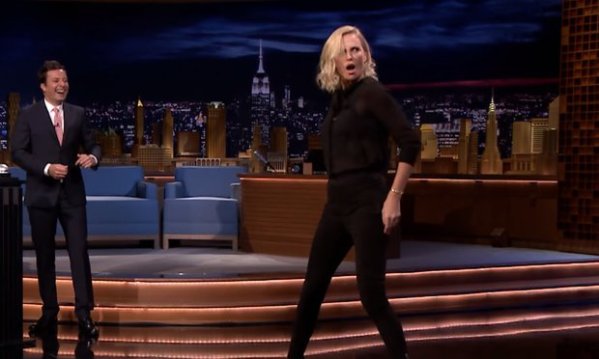