Samsung's Next Galaxy Note Phone Is Probably Coming Next Month

Samsung may be preparing to unveil its sequel to the ill-fated Galaxy Note 7. The South Korean electronics giant just sent out invitations for its next Unpacked event, which will take place in New York on August 23.

Samsung traditionally uses these events to make big announcements around new products, especially those in its Galaxy smartphone line. The company has been known to debut new Note phones around the August and September time frame in years past.

The event invite doesn’t say much, but does tease a phone with a stylus and barely existent side bezels like those found on the Galaxy S8. The graphic is accompanied by the tagline “Do bigger things,” hinting that the phone could potentially have a larger 6.4-inch display like rumors have indicated. Samsung hasn’t revealed any details about its future products, but other rumors also suggest a dual camera system and a new design that curves on all sides might also be in store.

The launch would serve as evidence that Samsung doesn’t intend to give up on its six-year-old Note line after last year’s disastrous launch. The company was forced to recall the Note 7 shortly after being released because of battery issues that caused the device to sometimes dangerously overheat.

It was particularly bad timing for Samsung, as it had no new flagship smartphone to go head-to-head with Apple’s iPhone 7 and 7 Plus, which launched around the same time. 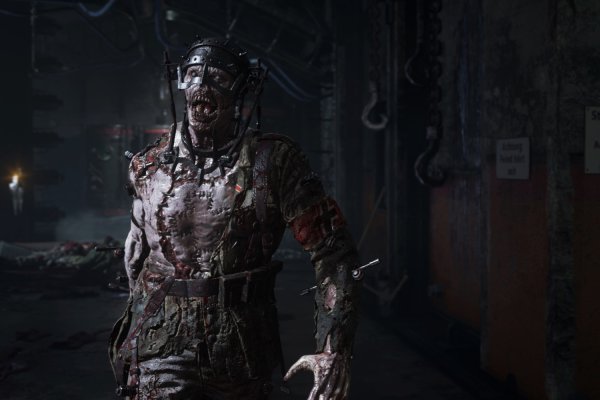