Linkin Park singer Chester Bennington was found dead in his home on Thursday morning, the Los Angeles County coroner said. The performer was 41.

A spokesman for the coroner’s office told the Associated Press that Bennington’s death is being investigated as an apparent suicide. More details were not immediately available.

Linkin Park released its most recent album “One More Light” earlier this year.

Chester had previously struggled with drugs and alcohol, according to the Associated Press. He was also close friends with Chris Connell of Soundgarden, who committed suicide in May, People reported. 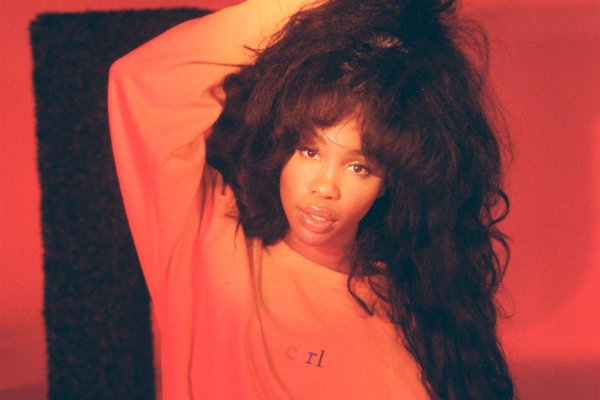