'Countdown': Apollo 10, a Mission That Almost Ended in Catastrophe

Space does not wish you well. It has no shortage of ways to kill you, and in the fifty years humans have been flying spacecraft around the Earth and out to the moon, the mortal perils have been evident. But ten of the missions were the most harrowing of all. Some of them ended in tragedy, some ended successfully — but all of them involved astronauts playing for the very highest stakes in the very deadliest place. Countdown tells the tale of those ten missions — some of them American, some Russian — with authentic audio from the spacecraft, the ground and the broadcast booth. Written and narrated by Jeffrey Kluger—author of Apollo 13 and Apollo 8 — Countdown recreates the space crises that every astronaut has feared, and that an unlucky handful were forced to live.

The first episode tells the tale of Apollo 10 — the mission fated to be thought of as a footnote, the one just one shy of the landmark lunar landing of Apollo 11. But there would have been no 11 had 10 not succeeded, and in a few critical moments on the fifth day of the mission, that was very much in doubt, as astronauts Tom Stafford and Gene Cernan found themselves in a near-fatal barrel roll just 50,000 feet above the lunar surface, in a tin can of a spacecraft that had no business surviving such a crisis. It did survive, just barely. The tale of the Apollo 10 emergency is one of quick wits, fast reflexes and touch and go maneuvering that saved the lives of the crew and set the table for the triumphant Apollo 11 landing just two months later. 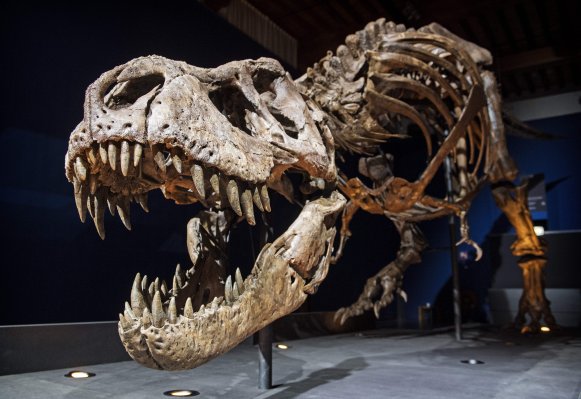