The people have spoken. A poll imploring the public to vote on names for four trains running between the Swedish capital Stockholm and the port city of Gothenburg resulted in one of the trains being called Trainy McTrainface, the Guardian reports.

It’s not the first time a public poll has dubbed a vehicle with the comical combination. In 2016, the British public voted to name a $260 million polar research vessel Boaty McBoatface. That name was instead handed down to a submersible onboard the ship — which ended up with the soberer sounding title, the RRS Sir David Attenborough.

Trainy McTrainface was the third of four trains to be named in the poll, which is being run by Swedish rail company MTR Express in conjunction with the local newspaper Metro. The name hauled in 49% of the vote, far more than the other contenders: Hakan, Miriam and Poseidon.

In a nod to the disappointment that initially followed the British overrule of Boaty McBoatface, MTR Express said it hoped Trainy McTrainface would “be received with joy by many, not only in Sweden.” 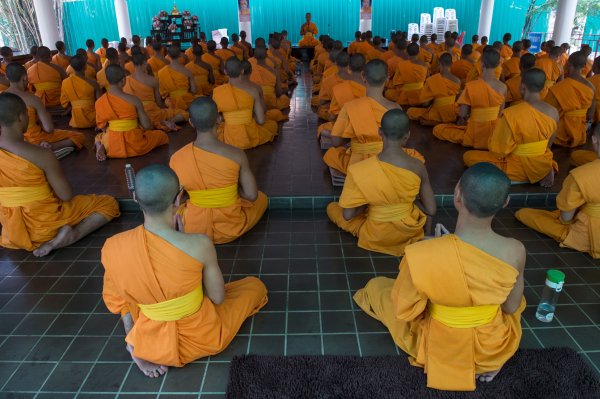