The 15-page plan, a copy of which was obtained by TIME, stipulates that “in almost all potential cases of malicious cyber activity impacting election infrastructure, state, local, tribal, and territorial governments” would have primary jurisdiction to respond.

But in the case of a “signifcant incident” the White House had several “enhanced procedures” it was prepared to take.

The plan allowed for the deployment of “armed federal law enforcement agents” to polling places if hackers managed to halt voting. It also foresaw the deployment of “Active and Reserve” military forces and members of the National Guard “upon a request from a federal agency and the direction of the Secretary of Defense or the President.”

For three days after the election, a special interagency effort would be tasked with addressing “any post-election cyber incidents,” including “planted stories calling into question the results.”

By Election Day, with widespread coverage of Russian hacking and then-candidate Donald Trump’s assertions that the vote would be rigged against him, Gallup found that only 30% of Americans had faith in the honesty of elections, while 69% did not.

A copy of the plan was obtained as part of the reporting for the current TIME cover story on the effort by federal officials to secure the 2016 vote in the face of Russia’s influence operation and its attacks against State and local election systems. The document’s formatting has been changed from the original. 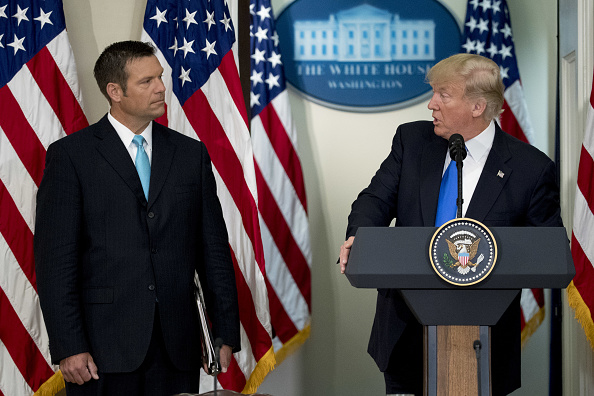