Sometimes foods don’t live up to their nutritional hype. This week’s health news revealed that artificial sweeteners may not be helpful weight loss aids, and meal kits may not actually be getting more people to cook. Here’s what else caught our attention this week. (Sign up for the TIME Health newsletter for more.)

You Asked: What’s the Healthiest Sweetener? Take a taste of the unsettled science of sweeteners.
Illustration by Peter Oumanski for TIME

A new large study found that artificial sweeteners are unlikely to help people lose weight; instead, the sugar substitutes were linked to weight gain, as well as other health problems like diabetes and heart disease. Experts have some ideas about what may be behind the link.

Keep your heart healthy now and your brain will benefit later

People in their 20s who exercised, ate well and did other healthy behaviors—like kept their blood pressure in check—were more likely to have larger brains when they reached middle age, according to a new study.

John McCain has been diagnosed with glioblastoma. What is it?

The veteran senator underwent surgery to remove a blood cut from above his left eye on Friday, when doctors discovered a brain tumor called glioblastoma. Here’s what you need to know about the cancer.

More companies are selling meal kits, including the retail giant and Whole Foods acquirer Amazon. But that doesn’t mean more Americans are cooking. Convincing them to pick up cooking as a regular practice may be a harder task than simply delivering ingredients to their doorstep.

Here’s what you should know about norovirus

Chipotle confirmed that multiple customers were sickened with what appears to be norovirus at one of the chain’s locations. Here’s what to know about the nasty stomach bug.

You Asked: What’s the healthiest way to cook veggies?

Eating plenty of vegetables is one of the surest ways to get your daily nutrients. But is there one way of cooking them that’s better than others? TIME asked the experts, and microwaving, baking and cooking veggies without oil are among the best methods.

Physicians say the contacts were found as they prepped someone for surgery. The patient was “quite shocked” by the discovery, according to the medical team. 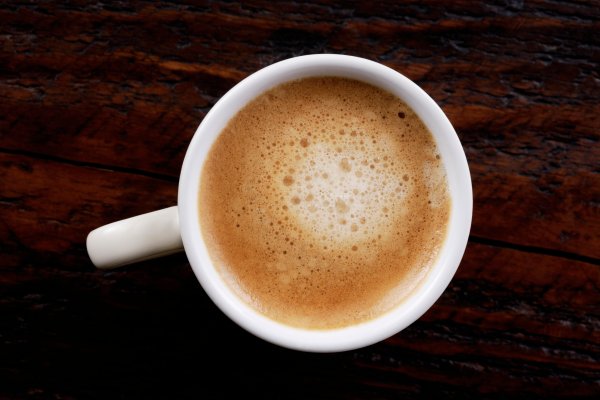 This Week in Health: Coffee Might Help You Live Longer
Next Up: Editor's Pick