Google's Search App Is Getting a Big Update

Google wants its mobile app to be more than just a vehicle for retrieving answers to questions. That’s why the company says it will update the feed section of its main search app with new features designed to make finding information easier and faster.

The revised feed will incorporate tidbits based on what’s trending in your area and around the world rather than basing results off your previous Google interactions. A new button for following specific topics will appear in search results alongside certain results as well, such as sports teams, television shows or musical artists.

In its announcement blog post, Google used a query for “Stranger Things season 2” as an example. In addition to regular search results, a card explaining the TV show pops up in the feed with a “Follow” button. Tapping the button ensures that information about the show appears in your feed moving forward.

Google also appears to be changing the way it displays news stories by offering fact-checking sources and related stories underneath some articles. Tapping a card’s header will also prompt the app to perform a Google search for that particular topic, a feature that Google hopes will make it easier to dive into subjects of interest.

Read more: Google Wants to Help You Search for a Job

The changes build on the feed Google first introduced for Android devices back in December. It’s also a sign that Google intends to keep its primary app front and center as it increasingly favors Google Assistant over Google Now. In the past, Google’s app has been a hub for its Google Now service, which surfaced contextual cards based on interests and daily habits. But as Google Assistant spreads to more devices, including the iPhone, Google seems inclined to tout all the ways its eponymous search app can still be useful. 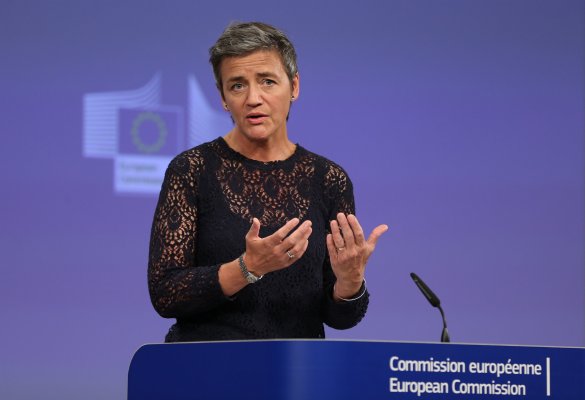