This Expert on Presidents' First Years Gives Trump a D-Plus

Barbara Perry is an expert on presidents’ first years in office, and she gives Donald Trump poor marks so far.

The director of presidential studies at the University of Virginia’s Miller Center of Public Affairs has devised a grading system for presidents based on factors like fulfillment of campaign promises, pre-White House experience, transition to power, and media relations.

Here’s how Trump stacks up to some other recent presidents as he approached the six-month mark on Thursday, according to Perry.

George H.W. Bush’s first year received high marks for adherence to campaign promises, as well as his smooth handling of the end of the Cold War.

Perry praises Bush for his commitment to campaign promises, his willingness to reach across the aisle in Congress, and the way he “rose to the occasion” in the wake of 9/11.

Perry lauds Reagan for his being “single-minded” and focusing on campaign promises like tax and budget cuts during his first year. He also had a “graceful recovery” from an attempted assassination and nominated the first woman to the Supreme Court—Sandra Day O’Connor.

Perry likens Kennedy to a student who does poorly on a midterm exam but works hard to improve his final grade. He took responsibility for the Bay of Pigs disaster and made changes to his decision making process and policy team; Perry gives him points for “acknowledging and correcting mistakes, which we don’t see on Trump’s part.”

Carter faced significant hurdles in his first year, because he “did not understand the Washington media or lobbyists,” and did not work well with Congress, “overloading his legislative agenda” and accomplishing “less than he hoped.”

Clinton’s first year was “pretty bad”, due to the Whitewater controversy, his trouble getting an Attorney General in place, and his abandonment of campaign promises.

Although he gets credit for the swiftness of the appointment of Neil Gorsuch to the Supreme Court and his commitment to campaign promises (e.g., backing out of the Paris agreement), Perry says “the negatives outweigh the positives.” He has been “handicapped” by his utter lack of government or military experience, his “inability to comprehend the levers of power in Washington” and the stalling of his top legislative promises. 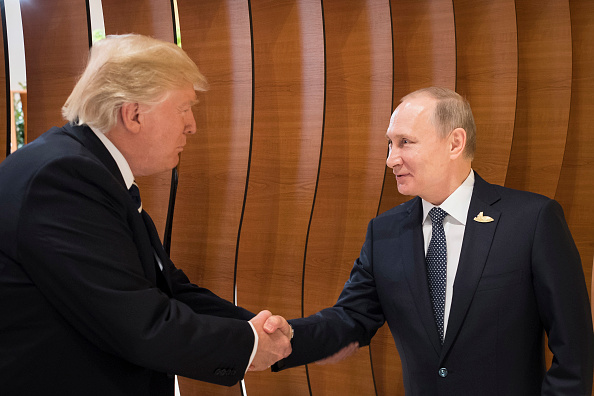