President Donald Trump speaks about the Senate health care bill during a lunch with members of the U.S. military in the Roosevelt Room of the White House in Washington, DC, July 18, 2017.
Saul Loeb—AFP/Getty Images
By Melissa Chan

Trump and Putin had second talk at G-20

President Donald Trump and Russian President Vladimir Putin had a second chat at the G-20 Summit in Germany earlier this month, which was previously not disclosed. It’s unclear what the two world leaders discussed. A White House official said it was “just a brief conversation at the end of a dinner.”

Trump responded to the collapse of the Senate GOP health care bill by slamming his predecessor’s Affordable Care Act, more commonly known as Obamacare. The President suggested legislators should first repeal the Affordable Care Act and then replace it later, not simultaneously. “We’ll let Obamacare fail and then the Democrats are going to come to us,” he said.

It’s National Hot Dog Day, unofficially, and American fans of the favorite summer food can celebrate by enjoying discounted frankfurters today. Here’s where to find the best hot dog in the country.

Saudi police arrested a woman who wore a miniskirt in a video.

Fentanyl may be to blame for the death of a 10-year-old Miami boy, authorities said.

“Despacito” is now the most-streamed track of all time. 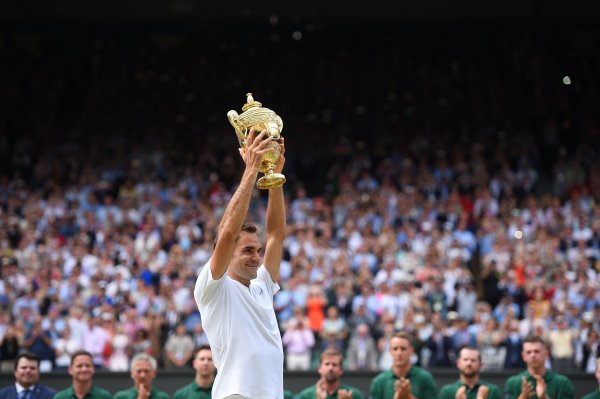