Chelsea Clinton is hitting back at a FOX News host’s comments about her mother, Hillary Clinton.

Chelsea defended her mom and shot down the nasty statements in a tweet Saturday.

“No, she wouldn’t. I’ve never doubted & always known I was the most important part of her life. Now as a mom I’m even more grateful to my mom,” the former first daughter and mother to daughter Charlotte and son Aidan, wrote. 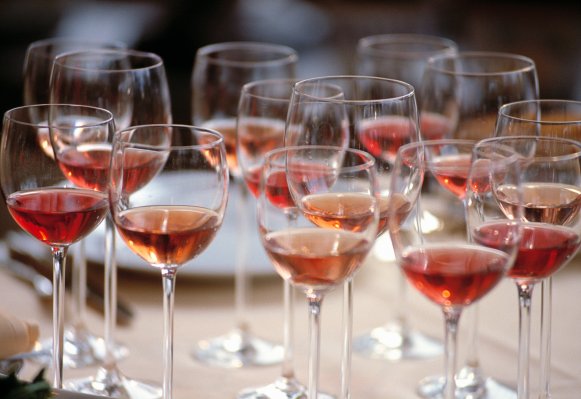 How to Drink Mindfully
Next Up: Editor's Pick