Jay Sekulow, a member of President Donald Trump’s legal team, defended Donald Trump Jr. Sunday following his controversial meeting with a Russian lawyer during the campaign — arguing that Trump’s son did not break any laws and continuing to deny the President had any role.

“The president was not aware about this meeting, did not participate in this meeting. As far as other meetings go, look, the president has said that he was not aware of it, wasn’t involved in it. And there’s been no indication otherwise.”” Sekulow told CBS News’ John Dickerson. Trump Jr. had previously told Fox News’ Hannity that he had not told his father about the meeting.

But throughout his appearances on network Sunday shows, Sekulow did reiterate that Trump Jr.’s decision to hold the meeting did not break any laws.

Speaking on ABC News’ This Week, Sekulow implied that the Secret Service could ultimately be at fault if there was anything wrong with the meeting because they let the attendees into Trump Tower.

Earlier this month, the New York Times reported Donald Trump Jr. met with a Russian lawyer, Natalia Veselnitskaya, at Trump Tower during the 2016 campaign. Although Trump Jr. initially said the meetings were about Russian adoption policies, subsequent reports by the Times revealed he was promised compromising information about Hillary Clinton. Trump Jr. released the email chain last week on Twitter, which showed he was promised “very high level and sensitive information but is part of Russia and its government’s support for Mr. Trump.”

More revelations about the meeting keep unfolding. The Associated Press reported Friday that a Russian-American lobbyist also said he attended the meeting, which Trump Jr. failed to disclose. 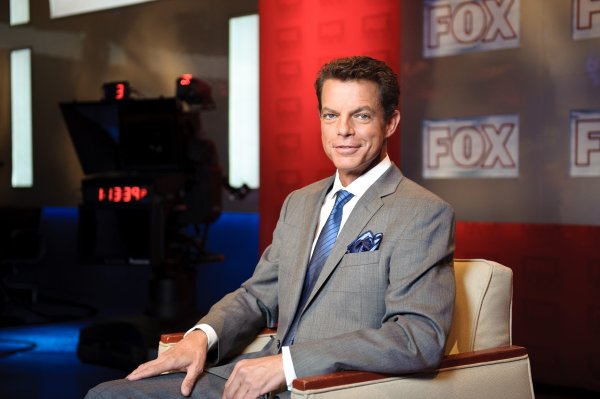 Fox News Anchor Goes Off on Trump Jr. Meeting
Next Up: Editor's Pick