Jodie Whittaker Will Be the First Female Star of Doctor Who

Jodie Whittaker will be the next doctor.

BBC announced Sunday that Whittaker will take over the key to Tardis on the popular show Doctor Who — making history with the first female lead in television program.

Whittaker will replace Peter Capaldi, who has filled the role since 2013. His last performance in the role will be in the 2017 Christmas special.

Whittaker will now play one of the most famous sci-fi characters in television.

“It’s more than an honor to play the Doctor,” Whittaker told BBC. “It means remembering everyone I used to be, while stepping forward to embrace everything the Doctor stands for: hope. I can’t wait.”

Fans of the long-running British television show were anticipating a female actor to take on the leading role next, and the announcement was met with tears and excitement.

Capaldi revealed he would be leaving the show in January, according to BBC,

“I feel it’s time to move on,” Capaldi said at the time. “I feel sad, I love Doctor Who, it is a fantastic program to work on.”

The popular British show has been on the air since 1963. It went on an extending hiatus in 1989 and returned back to the small screen in 2005. 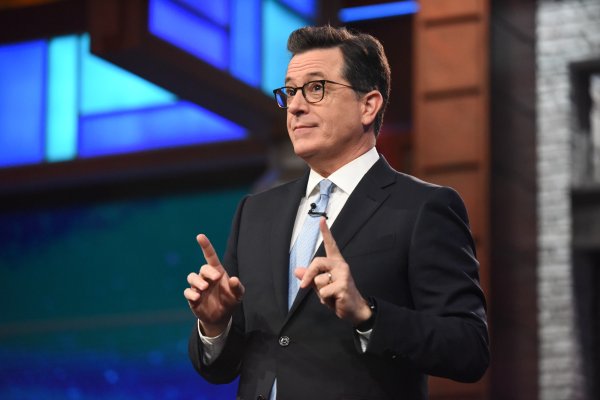