Disney has officially announced its Aladdin, Princess Jasmine and Genie for its live-action remake of Aladdin.

Mena Massound will play titular Aladdin, Naomi Scott is playing Princess Jasmine and Will Smith will take on the role of Genie, previously voiced by Robin Williams.

The casting announcement was made at Disney’s D23 Expo in Anaheim, Calif., Saturday, Variety reported.

Disney previously said it was having trouble casting an actor for its titular lead, prompting people to offer their own suggestions online.

Disney has also announced that live-action versions of Mulan and The Lion King are also in the works. The film comes after the commercial success that fellow live-action Disney remake The Beauty and The Beast saw.

Guy Ritchie is directing the movie, and John August, who penned the award-winning Big Fish, wrote the adapted script.

Dan Lin is producing Aladdin through his company Lin Pictures, and Jonathan Eirich has been named executive producer. 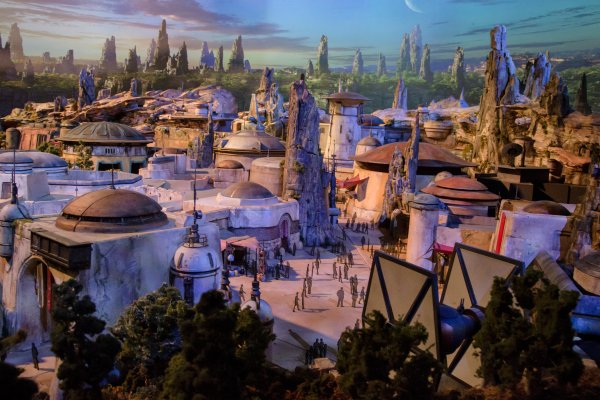