A woman who took an American Airlines flight from New York City to Paris in May claims a man she sat next to on the plane masturbated while she slept and that the flight crew did not intervene while it happened.

King said that while the flight attendant wanted to alert her to what had occurred, the flight crew failed to wake her up and move her to a safe place. They also did not accommodate her request to sit in a different spot on the plane until it landed, King said, forcing her to sit by the man for the duration of the flight. Upon getting to Paris, King said she reported what had occurred to the American Airlines desk and “was met with blank stares.”

“I was shaking and crying and trying not to get sick,” King said. “I’ll never know what exactly happened on that flight, but I do know I’ll never feel completely safe flying again.”

An American Airlines spokesperson confirmed to TIME that the flight took place in May.

“American always strives to maintain a safe and comfortable travel experience for all of our customers,” the airline said in a written statement. “We are reviewing how we handled the situation on this flight, and have reached out directly to Ms. King. During the flight, our crew requested that French law enforcement meet the aircraft in Paris. Upon arrival, French officials interviewed the male passenger regarding the allegations.” 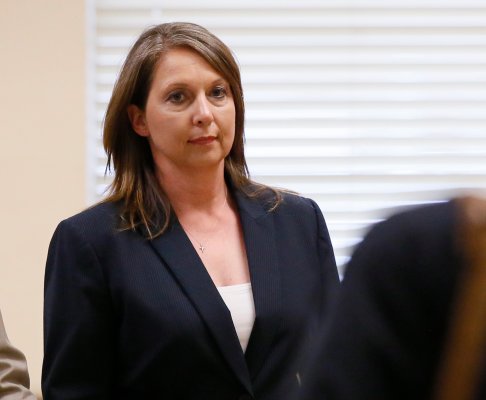 Cop Acquitted in Crutcher Shooting Resigns
Next Up: Editor's Pick