Betty Shelby leaves the courtroom following testimony in her trial in Tulsa, Okla. on May 12, 2017.
Sue Ogrocki—AP
By Mahita Gajanan

The Oklahoma police officer who was acquitted in the shooting death of an unarmed black man has resigned.

Tulsa police officer Betty Shelby announced her resignation on Friday in a statement released by her union, the Fraternal Order of Police Lodge 93. The resignation is effective August 3, according to the statement.

“Since being reinstated, I have found that sitting behind a desk, isolated from all of my fellow officers and the citizens of Tulsa, is just not for me,” Shelby said.

Shelby was acquitted of manslaughter in the September 2016 fatal shooting of Terence Crutcher. Shelby in May testified that she fired her weapon out of fear because Crutcher did not obey her commands to lie on the ground and appeared to reach into his vehicle for what Shelby thought was a gun. Crutcher’s high-profile killing and Shelby’s acquittal sparked protests in Tulsa.

In her statement, Shelby thanked her colleagues and the people of Tulsa and extended prayers for the healing of Crutcher’s family.

“As I have stated before, the incident with Terence Crutcher was a tragedy for everyone involved, and I am sorry he lost his life,” she said. 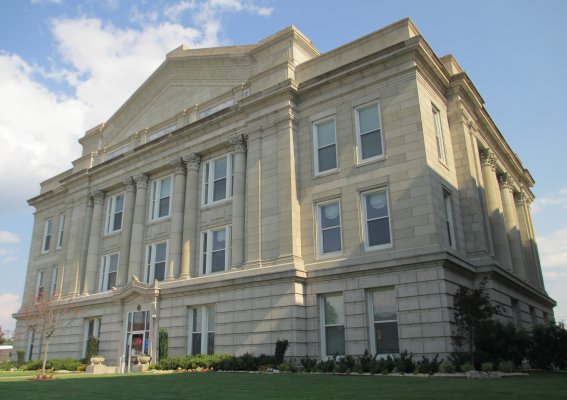 An Oklahoma Sex Offender Moved Next Door to His Victim. Now a Judge Is Making Him Move
Next Up: Editor's Pick