The Internet Is Swooning Over Photos of Young Harrison Ford

Actor Harrison Ford was born in Chicago 75 years ago. Little did anyone know then that he would go on to become an iconic star of the silver screen, appearing as the beloved, roguish character Han Solo in the original Star Wars trilogy and going on to become the face of the adventure-seeking Indiana Jones franchise — both series that have stood the test of time and solidified his claim to everlasting Hollywood fame.

Since those blockbuster roles, Ford continued on to make his mark in Blade Runner (with a sequel in the works) and, most recently, reprising his roles in new Star Wars and Indiana Jones installments. But on Thursday in honor of his birthday, the internet is taking a look back to remember just why he captured so many hearts in his youth.

See what people are saying below.

Even the original Luke Skywalker, self-professed number-one Ford fan Mark Hamill himself, sent a shout out to the actor, proving that Ford has admirers at any age. 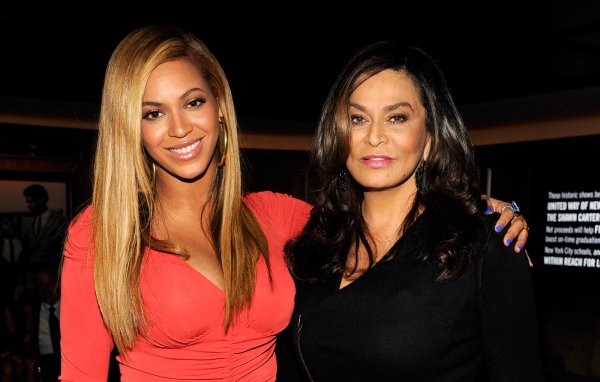 Beyoncé's Fabulous Mom Answered the Internet's Most Pressing Question About the Twins
Next Up: Editor's Pick