Rapper DMX performs onstage during the 2017 Soulquarius Festival at The Observatory on Feb. 18, 2017 in Santa Ana, California.
Scott Dudelson—Getty Images
By Abigail Abrams

The artist, whose real name is Earl Simmons, surrendered to authorities on Thursday, and will appear in federal court in Manhattan on Friday.

“For years, Earl Simmons, the recording artist and performer known as DMX, made millions from his chart-topping songs, concert performances and television shows,” Acting U.S. Attorney for the Southern District of New York Joon H. Kim said in a statement announcing the charges. “But while raking in millions from his songs, including his 2003 hit ‘X Gon’ Give it to Ya,’ DMX didn’t give any of it to the IRS.”

The indictment unsealed on Thursday says DMX went to great lengths to hide his funds. He is accused of a creating multiyear scheme to avoid paying $1.7 million in tax liabilities.

The 46-year-old rapper allegedly managed this by dealing mostly in cash, not using a personal bank account and paying expenses through other people’s accounts, according to the U.S. attorney’s office statement. He was charged on 14 counts, including tax evasion, evasion of assessment of income tax liability, failure to file a U.S. individual income tax return and corruptly endeavoring to obstruct the due administration of IRS laws. 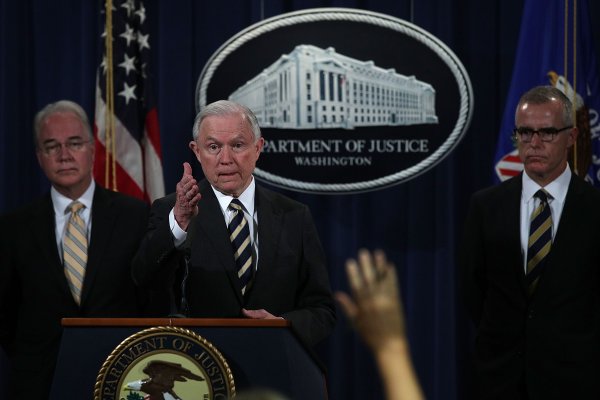