Texans will soon be able to carry a whole host of new weapons, including swords, spears, daggers and more.

The Lone Star state has passed a law that will allow residents to openly carry knives with blades longer than 5.5 inches, CNN reports. Texas Gov. Greg Abbott signed the bill in June, but it does not go into effect until Sept. 1.

People could already carry knives with blades under the 5.5-inch limit, but they generally could not purchase or carry longer weapons. Now they will be able to take many more weapons with them when they run errands, for example, or when acting out their favorite scenes from Game of Thrones in the local park.

The new law won’t apply to places like schools, prisons, hospitals, amusement parks or places of worship, according to CNN. And if you’re going to a sports event or a bar, you’ll have to leave your sword at home.

Texas is not the first state to enact such a law. Montana and Oklahoma have both passed legislation scrapping their bans on bladed weapons in the past few years, CNN reported. But after a man was accused of killing a University of Texas at Austin student and wounding three others with a hunting knife, debate on the legislation was delayed.

Still, State Rep. John Frullo, who authored the bill, told CNN he stands by his law. “House Bill 1935 provides a common sense solution by prohibiting any knife with a blade over five-and-a-half inches in certain location restricted areas,” he said in a statement. 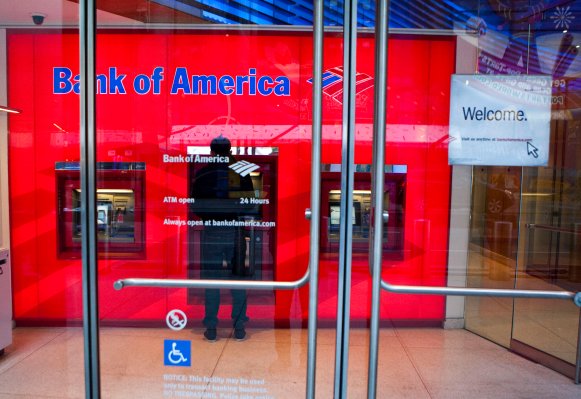 Man Stuck in ATM Room Gets Help Through Receipt Slot
Next Up: Editor's Pick