In a rare sighting, a baby leopard is seen suckling on a lionness at Ndutu Lodge at Tanzania's Ngorongoro Conservation Area.
Photo courtesy of Panthera/KopeLion via Joop Van Der Linde/Ndutu Lodge
By Emily Weyrauch

A wild lioness was photographed nursing a leopard cub in Tanzania on Tuesday, the first documented instance of such cross-species behavior.

“This is a truly unique case,” wrote Dr. Luke Hunter, Australian biologist and President and Chief Conservation Officer for Panthera, a global wild cat conservation organization, in an email.

The lioness, known as Nosikitok, is 5 years old, and the leopard cub is about 3 weeks old, said Susie Sheppard, Media and Digital Marketing Director of Panthera. The two were found in the Ngorongoro Conservation Area of Tanzania, a protected area known for its lion population according to its website.

“I know of no other example of inter-species adoption or nursing like this among big cats in the wild,” wrote Hunter.

The lioness recently gave birth to her own cubs, which means that she is “physiologically primed” to take care of baby cats, said Hunter. He added that her own cubs look very similar to the baby leopard and are of similar age.

“Even so, there has never been another case like it,” said Hunter. “Why it has occurred now is mystifying.”

However, Hunter was doubtful that the leopard cub would survive for much longer.

“Lions are very well equipped to distinguish their cubs from others,” Hunter wrote. “If the rest of the pride finds the cub, it is likely it would be killed,” he wrote. 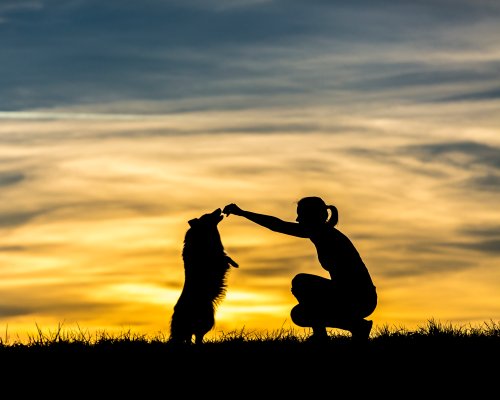 A Puppy Was Abandoned at an Airport With a Heartbreaking Note
Next Up: Editor's Pick