House Speaker Paul Ryan may be modernizing Congress’ dress code amid controversy over the policy, he said Thursday.

“Over the break, it came to my attention there was an issue about dress code,” Ryan said at his weekly press conference. “The Sergeant at Arms was simply enforcing the same interpretation of the rules as under my predecessors,” he said, noting that he didn’t devise the rules. “At the same time, that doesn’t mean that enforcement couldn’t stand to be a bit modernized.”

Under the current rules governing appropriate attire in the Speaker’s Lobby, women are not allowed to wear sleeveless dresses or tops, while men have to wear ties and jackets, according to the Associated Press. Hubbub over that policy began when CBS News recently reported that some female reporters had been barred from the Speaker’s Lobby for wearing sleeveless dresses.

The Speaker’s Lobby is an ornate room near the front of the House of Representatives and is often the site of impromptu interviews between press and lawmakers.

Ryan did not specify how the dress code might change, but he said the tweaks would be revealed soon. “Decorum is important, especially for this institution, and a dress code in the chamber and the lobby makes sense. But we also don’t need to bar otherwise accepted contemporary business attire. So look for a change on that soon.” 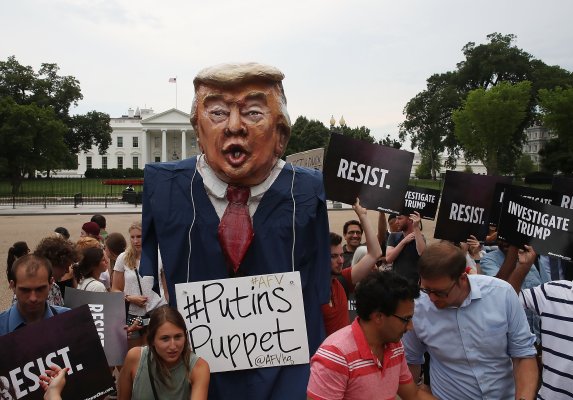