A New Zealand woman died Wednesday after being hit with an airplane’s jet blast at a Caribbean beach known for its close-up views of aircraft arriving and departing a nearby airport, police said.

The 57-year-old was seriously injured after being knocked over by the blast from a plane departing Sint Maarten’s Princess Juliana International Airport. She later died at the Sint Maarten Medical Center as a result of her injuries.

Tourists frequent the location, called Maho Beach, for unique views of low-flying planes as they land and take off from the airport, despite officials’ warnings about the potential dangers.

Before the incident, the woman and several others were holding on to a fence that separates the airport and the beach, police said. The fence has signs reading “Do not stand. Danger. Jet Blast” warning of the harm that can result from standing in the area.

Police did not say whether other deaths have occurred at Maho Beach. But Forbes reported that this week’s incident was the first to result in a fatality. In 2012, a woman was injured there when the jet blast threw her against concrete.

Rolando Brison, Sint Maarten’s director of tourism, told the New Zealand Herald that he had spoken with the woman’s family and expressed his condolences.

“I met with the family of the deceased this evening and while they recognized that what they did was wrong, through the clearly visible danger signs, they regret that risk they took turned out in the worst possible way,” Brison told the Herald.

Brison also told the Herald he would be reviewing security tapes of the incident to identify what had happened.

Police are now urging visitors to adhere to the warning signs posted at the destination to ensure no future deaths or injuries occur. 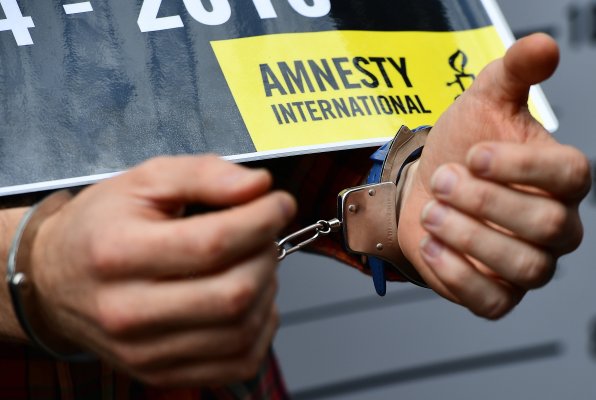