The True Cost of Ransomware Hacks

On July 6, two of the world’s largest consumer-goods companies detailed the financial impact of June’s Petya ransomware attack. Several large multinationals were hit by the virus linked to Russian hackers, which crippled computers and disrupted ports. Here’s how cyberattacks of this kind have affected bottom lines.

Hit in second-quarter sales growth claimed by Mondelez, maker of Oreo cookies and Cadbury chocolates, as a result of the June 27 Petya attack’s disrupting the company’s shipping and invoicing capabilities.

Estimated loss of sales to Reckitt Benckiser, the U.K. maker of Veet and Lysol, also resulting from the Petya attack; the company forecast a 2% hit in revenue growth in the second quarter.

Average ransom demanded in ransomware attacks in 2016, according to cybersecurity firm Symantec, a 266% increase from the year before. 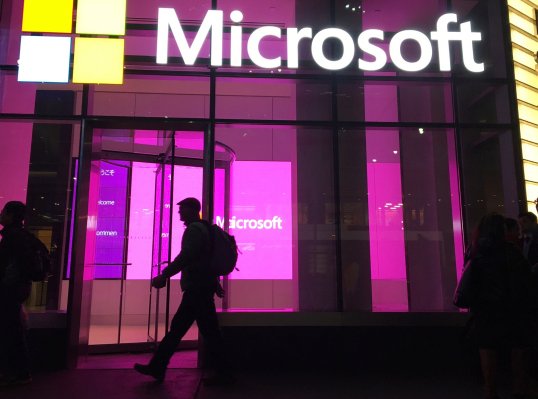 Microsoft Server Hack Has Victims Racing to Stop Intruders
Next Up: Editor's Pick