Shia LaBeouf has issued an apology following his arrest for public intoxication, disorderly conduct, and obstruction after video footage captured him telling a black police officer that he will go to hell because of his skin color.

In a tweeted statement posted Wednesday night, LaBeouf said that he was “deeply shamed” of his behavior and that he is coping with addiction.

“My outright disrespect for authority is problematic to say the least, and completely destructive to say the worst,” LaBeouf said. “I have been struggling with addiction publicly for too long, and I am actively taking steps toward securing my sobriety and hope I can be forgiven for my mistakes.”

Earlier Wednesday afternoon, TMZ released a video showing LaBeouf being fingerprinted in a police station in Savannah, Ga. following his arrest. “You’re going to hell, straight to hell, bro,” the actor said to two officers, before addressing the black officer with, “You, especially, Devin.” The white cop asked LaBeouf why Devin was being single out, to which LaBeouf responded, “Cause he’s a black man.”

LaBeouf subsequently accused the cops of being racist and “arresting [him] for being white.” Another video from the same night released by TMZ shows LaBeouf repeatedly swearing at a white police officer telling him that his wife watches pornography featuring “black d—.”

In body-camera footage from the arrest, LaBeouf argues with police that he was arrested solely for asking for a cigarette, shouting vulgarities at police during the course of the clip. 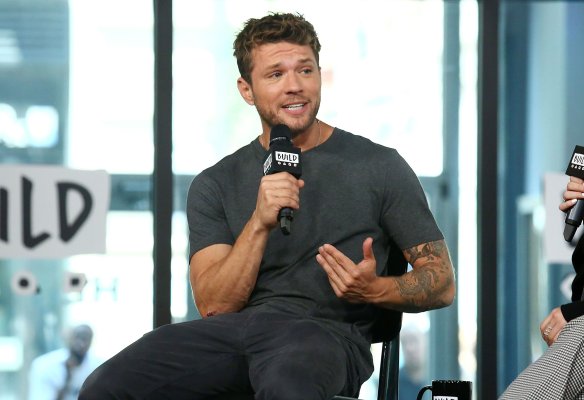 Watch Ryan Phillippe Rap About Being a Dad and Cruel Intentions
Next Up: Editor's Pick