Disney is reportedly still on the hunt for lead actors in its live-action remake of the animated 1992 classic Aladdin — but, as ever, the Internet is here to offer plenty of suggestions.

While director Guy Ritchie has reportedly had over 2,000 actors read to play the roles of adventurous Aladdin and strong-willed Princess Jasmine, according to The Hollywood Reporter the studio is still struggling to find just the right fit for both characters. Criteria listed on a casting call issued in March included an age range of 18 to 25 and the ability to sing with dancing skills “a plus,” while emphasizing that the characters are of Middle Eastern descent.

Lion’s Dev Patel and The Night Of‘s Riz Ahmed have been mentioned as possibilities, but neither, it appears, has locked down the male lead. As for Jasmine, it’s believed that Power Rangers actor Naomi Scott is in the running. The only relatively solid bet, casting-wise, is Will Smith, who has been confirmed to be playing the Genie, voiced in the animated original by Robin Williams.

Many on Twitter have expressed confusion about the casting trouble, pointing to the vastness of the talent pool. Some have debated whether actors of South Asian descent should play characters in a story set in the Middle East. At the same time, The Hollywood Reporter pointed to similarly time-intensive casting efforts for past live-action movies, like the searches that ultimately landed on Lily James for the remake of Cinderella and Daisy Ridley in Star Wars: The Force Awakens. In those cases, a prolonged search led to a massive hit.

In the meantime, the Internet has plenty of recommendations. Avan Jogia, a Canadian actor who starred in the Tut miniseries and the Nickelodeon sitcom Victorious, is a popular choice. Other users floated the comedians Kumail Nanjiani and Aziz Ansari. Former One Direction singer Zayn Malik has also come up, while 13 Reasons Why actor Christian Navarro even put his hat in the ring with a tweet. As for Jasmine? People are suggesting Priyanka Chopra and Jade Thirlwall of Little Mix, among others. 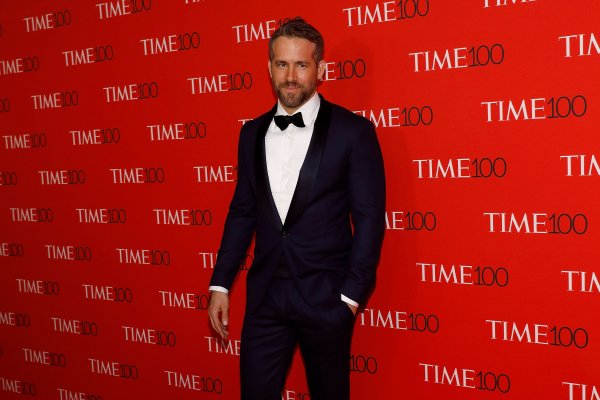