This History-Making Couple Just Had One of the U.K.'s First Same-Sex Muslim Weddings

Newlyweds Jahed Choudhury and Sean Rogan are helping make history in the U.K., which legalized same-sex marriage in 2013. (It’s still not on the books in northern Ireland.) But another element of Choudhury’s identity sets this wedding apart: Choudhury grew up in a traditionally Muslim family, and says he is ostracized from his relatives for his sexual orientation.

The couple met in 2015 when Choudhury says he was crying on a bench not long after attempting suicide by overdose, he told the Express and Star. He had made a series of attempts to appease his family by taking on religious pilgrimages and dating a woman, none of which panned out; he was ultimately banned from his mosque and, he says, assaulted.

Rogan and Choudhury moved in together soon after meeting, and tied the knot in a low-key official ceremony at the registry office in Walsall, West Midlands on June 22. Both chose to come decked out in traditional wedding attire, a nod to Choudhury’s heritage.

“He gave me hope at one of my lowest points and he’s stood by me all the way,” Choudhury said of his new spouse. As for his family, he told the Express and Star that some of them still think his sexual orientation is a “disease.” None attended his wedding.

“I want to say to all people going through the same thing that’s it’s okay – we’re going to show the whole world that you can be gay and Muslim,” he added. 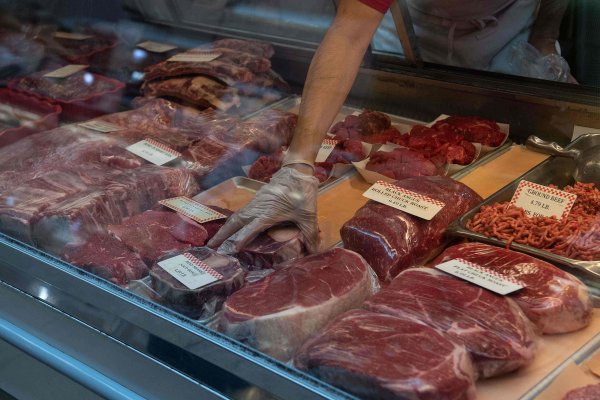 The Coronavirus Pandemic Has Some Predicting the End of Meat. Here's Why Americans Are Unlikely to Change Their Eating Habits
EDIT POST