A new father in Germany hoped to honor Julian Assange’s whistle-blowing website WikiLeaks by naming their baby… WikiLeaks. Not Julian. But WikiLeaks.

But Hajar Hamalaw, an Iraqi journalist now living in Bavaria, said that an official at his local registry office rejected the name, citing concerns about the baby’s welfare, NBC News reports.

Hamalaw said the name had “big meaning” for him and is “a synonym with transparent truth.” The official who rejected the name, however, didn’t initially know what it meant, he said.

“She thought I was presenting the name of a television show,” Hamalaw told NBC News. “We were very disappointed after the rejection. Hundreds of people across the globe were allowed to use the name of Barack Obama’s dog for their child, but I can’t use WikiLeaks?”

Eventually, Hamalaw and his wife settled on the name Dako for the baby’s birth certificate, but they totally plan on having his friends and family continue to call him WikiLeaks. 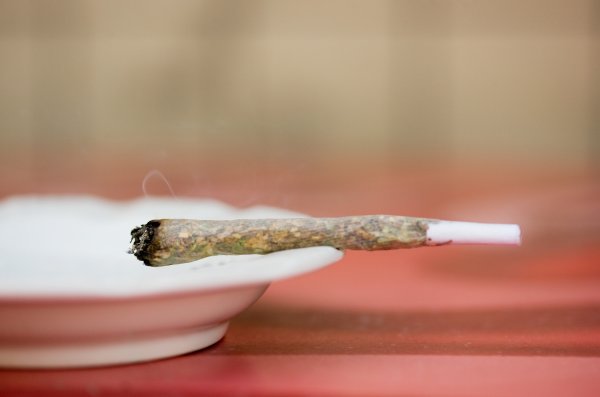 'Bean Heads': Inside the (Probably Imaginary) World Of Kids Who Smoke Coffee In Cigarettes
Next Up: Editor's Pick