Courtesy of Cards Against Humanity
By Cady Lang

Cards Against Humanity has “released” a new edition of their popular, if politically incorrect game, but this time, it’s just for women. The “For Her” set comes packaged in a hot pink box and sports the “For Her” label on its logo, but despite a $5 hike in its cost, the cards are exactly identical to original game sets.

According to a satirical press release, Cards Against Humanity community director Jenn Bane says the decision to make the “For Her” set was because “it’s 2017, it’s time for women to have a spot at the table, and nevertheless, she persisted. That’s why we made Cards Against Humanity for Her. It’s trendy,stylish, and easy to understand. And it’s pink.”

While the pink set is a joke, its clever commentary on the “pink tax” that women often face. The “pink tax” is a phenomenon where things like personal care items and clothing marketed towards women will sometimes cost as much as 7% more than the same products for men.

Bane told Business Insider that the “For Her” set is a “very stupid” idea and that she doubts that people will actually buy the women’t edition.

“Women don’t fall for gimmicks, especially not gimmicks as stupid as this one,” she said.

However, in case the “For Her” set has as much success as Cards Against Humanity’s 2014 Black Friday deal of a box of “bullsh-t” (a literal box of poop,) which ended up selling 30,000 at $6 a pop, the company has committed to giving the profits from the women’s edition to Emily’s List, a PAC devoted to helping more Democratic women get elected to public office. 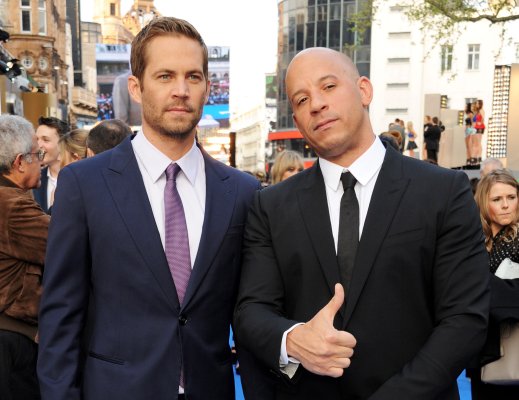 There's a New Most-Watched Video of All Time on YouTube
Next Up: Editor's Pick