What they didn’t do was wake me up and move me to a safe place. What they didn’t do was accommodate my request — after informing me of the assault  —  to sit anywhere else on the plane for landing. Instead, they made me climb back over the sex offender, trapped between him and the window for the rest of the flight. I was shaking and crying and trying not to get sick.

I’ll never know what exactly happened on that flight, but I do know I’ll never feel completely safe flying again. Add an American Airlines airplane to the long list of places where, as a woman, I will feel anxious and vulnerable.

Upon landing in Paris, I marched straight to the AA desk to report what had happened and was met with blank stares. I contacted the AA legal team, and after weeks with no response, all I received back was a generic email regarding the “disappointing service.”

Disgustingly, I know this is not breaking news: sexual assault is repeatedly forgiven and swept aside in our society. As women, we can’t accept this.

American Airlines, you knew what happened was criminal activity —  therefore you had the offender arrested  —  yet you did nothing to stop the man’s actions or protect my safety in a horrifying situation. You chose to treat the man committing the crime with far more respect than the unconscious woman sitting beside him. As humans, we deserve more than that. So please, choose any other airline.

An American Airlines spokesperson wrote in a statement given to Motto: 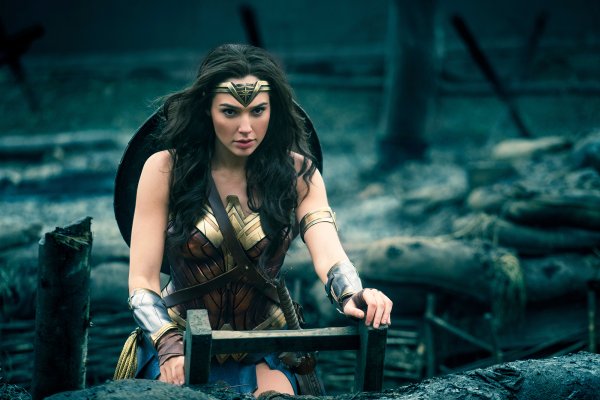 This Film Critic Denounced the Bechdel Test and the Internet Is Not Having It
Next Up: Editor's Pick