With the exception of two action-packed trailers, HBO hasn’t given fans too many clues about the trajectory of Game of Thrones‘ seventh season. However, on Friday afternoon, the network released titles and descriptions for the season’s first three episodes, fueling speculation over what’s to come in Westeros now that winter has finally arrived.

Dubbed “Dragonstone,” “Stormborn” and “The Queen’s Justice,” the descriptions read as follows:

Although these details are vague, it seems as though the new season will kick off with a bang as Daenerys sets up shop at House Tagaryen’s ancestral seat of Dragonstone, Jon makes moves as the new King in the North and Cersei seeks an alliance — perhaps with Euron Greyjoy.

As for the mysterious gift Cersei intends to return in episode three, we have a feeling it won’t be as literal as it sounds. 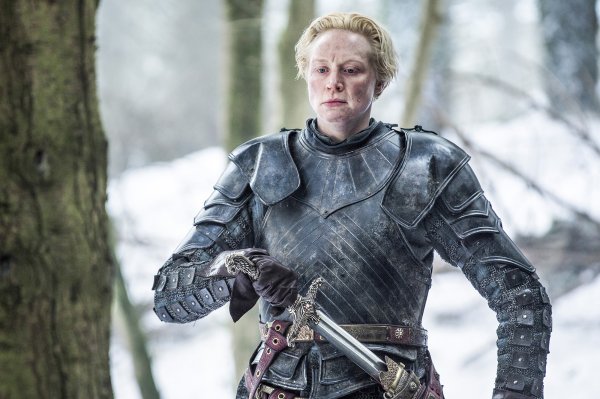 Game of Thrones’ Weapons Master on Season 7: 'We Have a Lot More Armies’
Next Up: Editor's Pick