Blac Chyna will pursue restraining orders against ex-fiancé and reality TV personality Rob Kardashian after he posted several explicit pictures of her on social media, a prominent lawyer claimed on Twitter Friday.

“I represent Blac Chyna. I just gave Rob Kardashian notice that we’ll be in court Monday seeking restraining orders against him,” author and law firm founder Lisa Bloom wrote in a tweet. “More to come.” 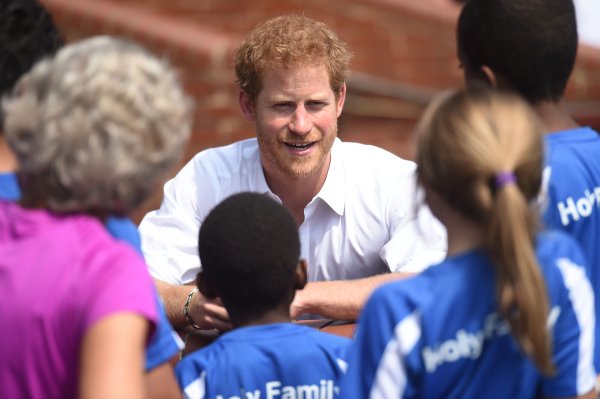 Prince Harry: We Could All Benefit From Taking Time to 'Process Our Thoughts'
Next Up: Editor's Pick