The 93-year-old died in Los Angeles, according to Entertainment Weekly. A spokesperson for the family told EW that she “passed away this morning quietly and surrounded by her family,” adding “the family ask that you please give them time to grieve and respect their privacy during this difficult time.”

Joan, a former hat model, married Lee in 1947. When she initially met the comics writer, she was married to an American soldier and Stan had been set up on a date with a friend of hers, according to EW. But after the pair decided they liked each other, they married just six weeks later.

Last year, Stan recalled how he met his wife and how he knew she was the one right away. “She was the girl I had been drawing all my life,” he told The Hollywood Reporter.

The couple had two children, according to EW. Throughout the course of her career, Joan did voice acting for the Marvel animated series Fantastic Four and Spider-Man, and published a 1987 novel called The Pleasure Palace. 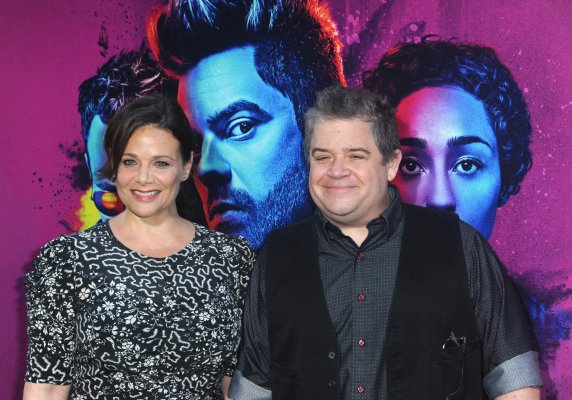