Kenyan Professional Marathoner Outruns 2 Black Bears in Maine Woods: 'I Was Not Going to Fight Them'

A runner living in Auburn, Me. outran two black bears while training in the woods on Wednesday.

Moninda Marube, a professional marathoner from Kenya, was out for an 18-mile run around 5 a.m. when he spotted two black bears in his path.

“I saw them crossing [the road]. When they spotted me, they stopped and I stopped,” he told the Lewiston-Auburn Sun Journal.

“I had to make a quick decision: either to climb up this tree or to run back or run to the lake,” Marube continued, according to the Sun Journal. “‘Cause I was not going to fight them.”

Marube sprinted down the road to a nearby house that he had passed earlier on his run, with the bears charging after him. Marube made it into the house’s deck and closed the door behind him before they could reach him. 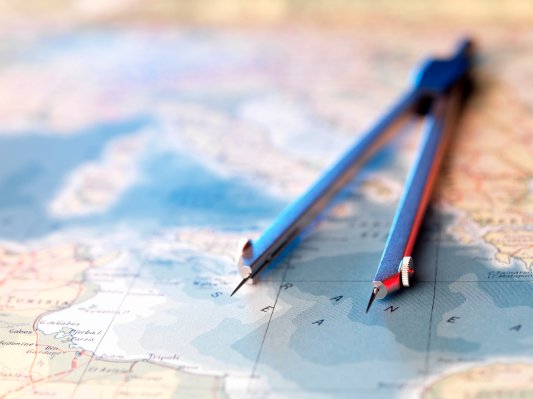 These Maine High Schoolers Made a Boat. Then It Washed Up in Scotland
Next Up: Editor's Pick