Energy Secretary Rick Perry has a reputation for verbal gaffes, so the internet pounced on his latest remarks.

In a visit to a coal-fired power plant in West Virginia, the former Texas governor and two-time presidential candidate appeared to misstate a fundamental economic principle.

“Here’s a little economics lesson: supply and demand. You put the supply out there and the demand will follow,” Perry said, according to a reporter on the scene.

Though the broader context of Perry’s remarks was not yet available, many on the internet used the poorly worded sentence to criticize Perry, who infamously forgot part of his own platform during a 2011 presidential debate. (The Department of Energy did not respond to a request for comment.)

Perry is in West Virginia on an energy tour, his first official visit to the state. He is touring local facilities and participating in discussions about ways to increase energy infrastructure in the state. 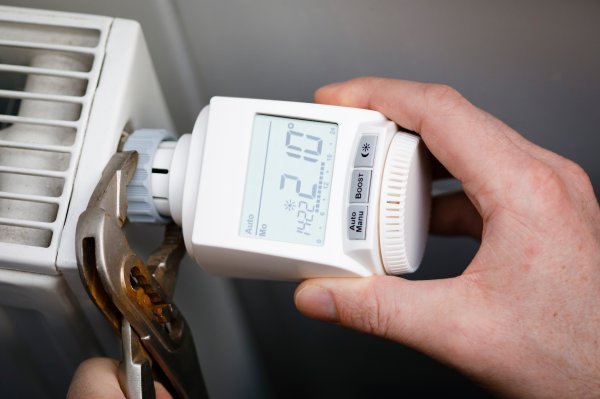 Why Your Dishwasher Is Talking to Your Energy Company
Next Up: Editor's Pick