Hobby Lobby Will Give Back 5,000 Smuggled Ancient Iraqi Artifacts

Arts and crafts chain Hobby Lobby will forfeit more than five thousand ancient Iraqi artifacts and pay a $3 million settlement after the U.S. Justice Department sued the company Wednesday for importing what the federal government says are “smuggled” antiquities.

The Oklahoma-based retailer had thousands of cuneiform tablets shipped to the U.S. through the United Arab Emirates and Israel with packaging labels “falsely described” as tile “samples,” according to a press release from the Justice Department. The document alleges that Hobby Lobby struck a deal in 2010 to purchase the artifacts for $1.6 million in an acquisition that was “fraught with red flags.”

“For example, Hobby Lobby received conflicting information where the Artifacts had been stored prior to the inspection in the UAE. Further, when the Artifacts were presented for inspection to Hobby Lobby’s president and consultant in July 2010, they were displayed informally,” the Justice Department said.

“In addition, Hobby Lobby representatives had not met or communicated with the dealer who purportedly owned the Artifacts, nor did they pay him for the Artifacts,” the Justice Department added. “Rather, following instructions from another dealer, Hobby Lobby wired payment for the Artifacts to seven personal bank accounts held in the names of other individuals.”

The statement added that an expert on cultural property law warned Hobby Lobby that the artifacts were likely looted and carried “considerable risk.”

“We should have exercised more oversight and carefully questioned how the acquisitions were handled,” Hobby Lobby President Steve Green said in a statement, according to NBC News.

Hobby Lobby is perhaps best known for its challenge of President Barack Obama’s birth control mandate in the Affordable Care Act, winning the landmark Supreme Court case in 2014. The company is also funding a $500 million Museum of the Bible in Washington set to open this fall. 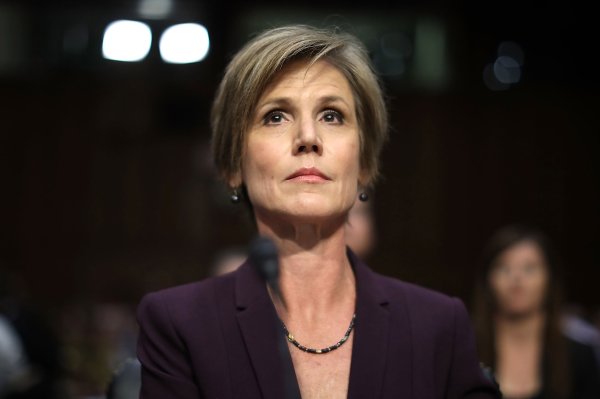