The Bravalla Festival in 2016.
PYMCA—UIG via Getty Images
By Julia Zorthian

A large annual music festival in Sweden has been cancelled for 2018 following allegations of rape and sexual assault during this year’s event.

Organizers of the Bravalla festival in the southern city of Norrkoping announced they decided not to hold the festival next year as police follow up on reports of assault at the festival, BBC reports. Swedish police are investigating one alleged rape and 11 alleged instances of sexual assault that took place between June 28 to July 1.

“We have seen [sexual assault] at our and other festivals in recent years, and it is a huge social problem that affects every part of our society,” festival officials said in a statement. “We are working actively to eradicate the darkness. But some men — because we are talking about men — apparently can’t behave. It’s a shame.”

Roughly 40,000 people attend Bravalla, which began in 2013. The Chainsmokers, The Killers and Linkin Park were among headliners this year.

Swedish Prime Minister Stefan Lofven weighed in during a news conference on Sunday, describing the crimes against the women as “disgusting.” In remarks reported by the Associated Press, he called for better video surveillance and increased policing. “We must stop this.” 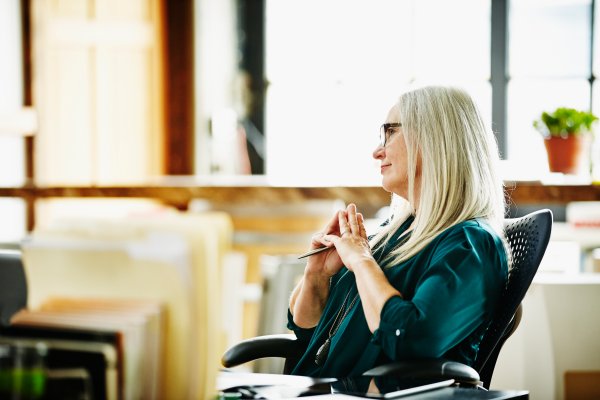 The Best Way to Ask for Help at Work to Get a Yes
Next Up: Editor's Pick