The Internet Just Found Another Perfect Doppelgänger for Ted Cruz

The Internet lost it when they discovered that Senator Ted Cruz looked like Duke basketball star Grayson Allen, but it looks like the senator has found another sports doppelgänger in none other than Chicago Cubs owner Tom Ricketts.

The uncanny resemblance between the two was especially apparent when they posed for a photo together on Tuesday night, but the similarity hasn’t been lost on either Ricketts or Cruz. In an interview with USA Today, Ricketts has said that people often mistake him for Cruz, while Cruz took to his Twitter account to joke about their strong resemblance to one another.

However, leave it to the Internet to really tie up the Ted Cruz sports doppelgänger narrative neatly. 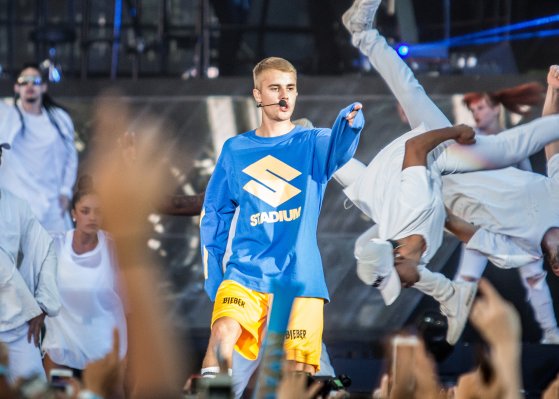 Those Yeezy Shoes Justin Bieber Threw at the Crowd Are Living Their Best Lives Now
Next Up: Editor's Pick