Local police are searching for a thief who stole a street sweeper in Paterson, New Jersey early Wednesday morning, crashed it into several vehicles and fled the scene.

Paterson Police Director Jerry Speziale told TIME that the vehicle’s driver got out to clear a Ride Aid parking lot with a hand blower when the thief hopped in at around 1:30 a.m.

Speziale said the joyrider was able to drive the street sweeper for a little over half a mile before hitting multiple cars and fleeing. The vehicle was later recovered from the site of the crash. Speziale said he was not sure exactly how many cars were hit.

No arrests have been made and the incident is still under investigation, Speziale said.

The sweeper belonged to Litter Patrol, a private vendor based in Oakland, N.J. that cleans parking lots. 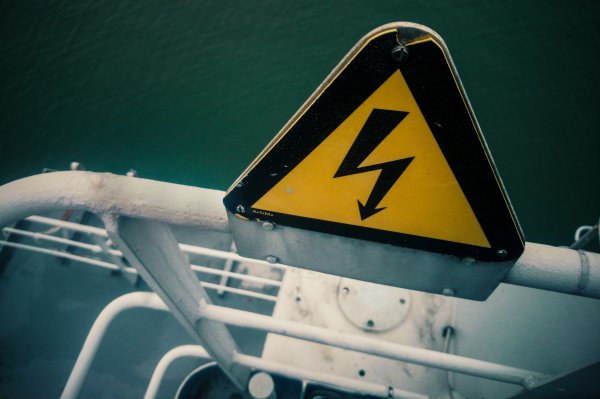 An 11-Year-Old Girl Died After She Was Electrocuted While Swimming in a Lagoon
Next Up: Editor's Pick