The early-morning suns shines onto the thousands of numbers of Holocaust victims on one of the glass panels at the New England Holocaust Memorial in Boston.
John Tlumacki—The Boston Globe/Getty Images
By Katie Reilly

A man was arrested in Boston early Wednesday morning, suspected of hurling a large rock at a Holocaust memorial in the city, shattering a pane of glass etched with numbers representing the tattoos on Jews killed in Nazi concentration camps.

James Isaac, 21, was arrested around 1:50 a.m. after a witness claimed to have seen him damage the memorial, the Boston Globe reported, citing Boston Police Commissioner William Evans. Isaac was charged with willful and malicious destruction of personal property and willful and malicious destruction of a place of a monument, and he might also face civil rights charges, officials told the Globe.

The New England Holocaust Memorial, which opened in 1995 in downtown Boston, features six illuminated glass towers that represent the 6 million Jews killed during the Holocaust, the six primary death camps and the six years during which the deadliest phase of the Holocaust took place.

Isaac is scheduled to appear in court later on Wednesday. 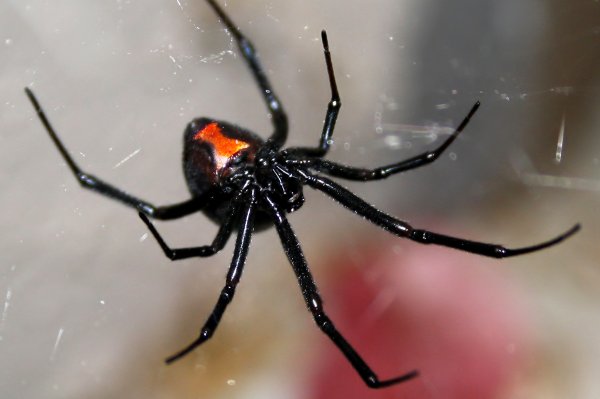 A Black Widow Spider Bit a 5-Year-Old Girl Outside Her Home
Next Up: Editor's Pick