Before he was Adam Sackler or Kylo Ren, Adam Driver was a Marine, and recently he was able to use his celebrity to help deliver a much-needed scholarship to the family of a fellow military veteran.

The scholarship’s recipient, Hayley Williams, is the daughter of a man who was injured during a training exercise before Operation Desert Storm. Her father has inspired her to become a nurse, and so she applied to the Folds of Honor Foundation for one of the scholarships they provide for children and spouses of veterans (with funding help from Budweiser).

In a new video from Budweiser, Driver drives out to Brodheadsville, Pennsylvania, to personally deliver the good news to the Williams family that Hayley had won one of the grants.

“I found the Williams to be an incredibly close-knit and loving family,” Driver told the Huffington Post. “I understood where Hayley’s father, John, was coming from right away. John was injured right before being deployed. I was also injured right before deployment, so that sense of not finishing your job with the people you started with is something we connected on. Unfortunately, he is left with limited mobility and over the past 20 years, he has received multiple back surgeries to try to help. Despite his injuries, he works incredibly hard as a bus driver to support his family. Hayley’s father inspired her to become a nurse to help people just like him. … I felt very fortunate to be there and to help Hayley take the next step.”

In the clip, Driver is so overwhelmed by emotion watching the family react to the news that he can’t resist joining the group hug. Watch the video above. 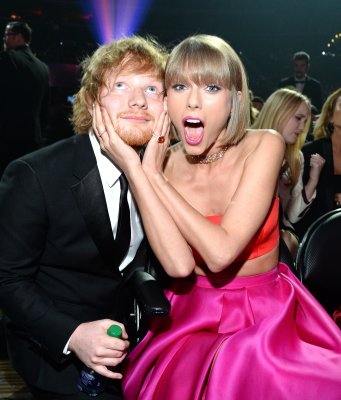