Keanu Reeves may be one of the most well-known movie stars in the business, but it turns out fans almost knew him by a completely different name.

During a Friday appearance on The Tonight Show, the John Wick actor revealed that his agents asked him to change his name pretty much the second in arrived in Hollywood. “I’m 20 years old and I’m going to drive in my first car, And I’m going to drive to Hollywood. ” Reeves told host Jimmy Fallon. “And I get there and my manager, my agents say…’Great to see you, but we want to change your name.’ They did it the first day I got there.”

However, his team made the mistake of giving him the option to pick out the new moniker on his own. “So I go to the ocean because this is a big deal for me…And I scream, ‘What’s my name?,'” Reeves explained before revealing his memorable choice: “Chuck Spadina.” 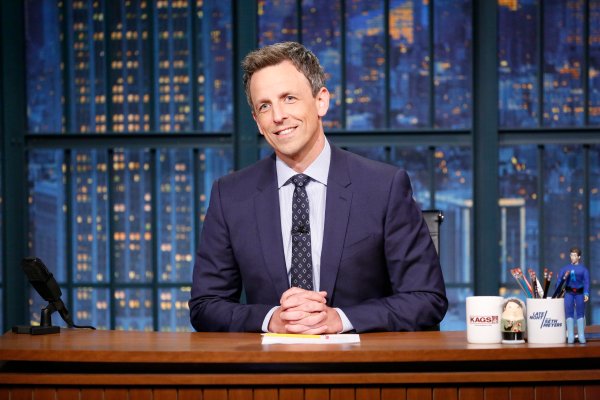