The Super Nintendo Classic Edition exists, and you can buy one on September 29, Nintendo revealed Monday in a surprise (and bombshell) press release.

The pint-sized version of the company’s beloved 16-bit gray-and-purple 1990s console legend will ship with 21 games. And here’s the crazy part: It includes a bona fide sequel to 3D shooter Star Fox that the company developed but never released.

You can have all that for $79.99, or $20 more than the 8-bit NES Classic the company released (and promptly sold out of) last year.

Nintendo says the retro system, designed to replicated in miniature the original 1991 console, will include original U.S. pack-in Super Mario World, The Legend of Zelda: A Link to the Past, Super Mario Kart, Super Metroid and F-Zero. Like the NES Classic, it supports HDMI output for high-definition TV playback.

But the wildest part is Nintendo’s decision to include Star Fox 2, a cancelled sequel to its FX-chip vehicle Star Fox originally developed by Argonaut Games and Nintendo. The Japanese version was apparently feature complete, but Nintendo opted to shelve it in view of the Nintendo 64’s imminent arrival in late 1996. To access it, you have to beat the first level of Star Fox, says Nintendo, quipping “We didn’t want to make it too hard!”

Yes, you’re reading all of this correctly: There’s Earthbound, Secret of Mana, Final Fantasy III (which I take to be Final Fantasy VI pre-renaming) and Super Mario RPG, all classics by any definition. And if your preferences incline as mine do, you’ll be lining up just for stuff like Super Castlevania IV and Super Ghouls ‘n Ghosts. I never could quite beat the latter, so challenge accepted, Nintendo.

In the box you get the Super NES Classic Edition itself, an HDMI cable, a USB charging cable with AC adapter and two (that’s right, two) Super NES Classic Controllers — crucial if you’re up for the system’s unbeatable two-player options in games like Street Fighter II Turbo: Hyper Fighting, Super Mario Kart, Contra III: The Alien Wars and Secret of Mana. (Hopefully the gamepads sport longer cords this time.)

Color me (and doubtless countless others) tickled. The only catch? Assuming Nintendo plans to eventually sunset the Super NES Classic Edition, as it did the NES Classic, it’ll need to create enough to satisfy demand for what by any reasonable estimate is going to be an even more popular throwback novelty.

And in a second response to a question about cord length, the company adds: “The length of the controller cord on the Super NES Classic controller is approx. 5 ft. long, which is about 2 ft. longer than the cord on the NES Classic Controller.” 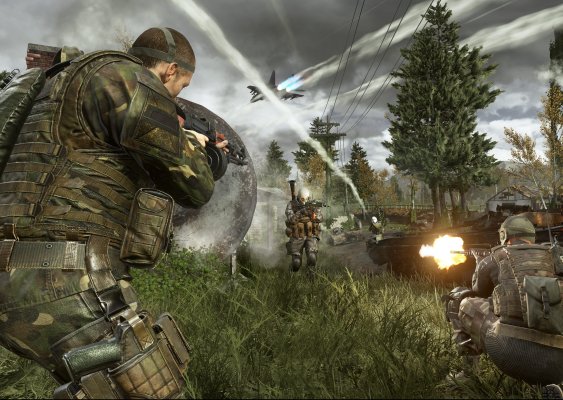