SeaWorld Is Under Investigation for Statements Made About Blackfish

SeaWorld Entertainment has been subpoenaed by the U.S. Department of Justice for public statements regarding the impact of the documentary Blackfish.

In a filing with the Securities and Exchange Commission posted late Friday, the company said it received a subpoena in connection with a Justice Department investigation concerning “disclosures and public statements” made by certain executives and individuals on or before August 2014 about the 2013 documentary and trading in the company’s securities.

SeaWorld in August 2014 reported that its revenue had fallen amidst criticism of its treatment of captive orca whales, the subject of the movie Blackfish. At the time, the company said the decline in revenue was due in part to negative reports about its treatment of the whales. SeaWorld’s profits tumbled further in 2015.

According to the filing, SeaWorld also received subpoenas from the U.S. Securities and Exchange Commission regarding the same material. SeaWorld said it formed a special committee of independent directors to deal with the inquiries.

A SeaWorld spokesperson told TIME the filing “covers everything the company has to say regarding the government inquiries.” 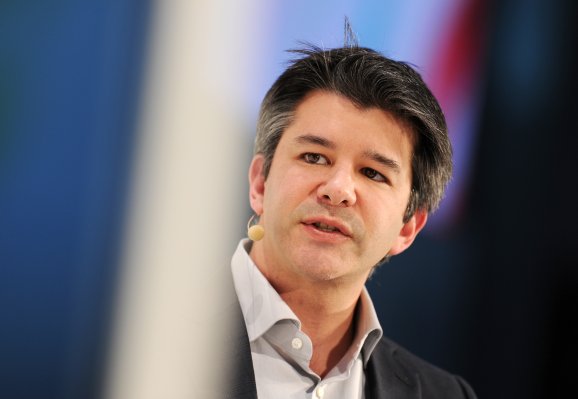