Google Says It Won't Creep On Your Emails Anymore

Google will stop scanning your emails in order to customize the advertising you see in Gmail, the company announced Friday.

“G Suite’s Gmail is already not used as input for ads personalization, and Google has decided to follow suit later this year in our free consumer Gmail service,” Google Cloud senior vice president Diane Greene wrote in a blog post. “Consumer Gmail content will not be used or scanned for any ads personalization after this change.”

The move means Gmail users — all 1.2 billion of them — will get the same treatment when it comes to this aspect of email privacy as the 3 million companies that pay for access to G Suite, according to the blog post.

“This decision brings Gmail ads in line with how we personalize ads for other Google products,” Greene wrote.

Google makes an overwhelming majority of its money on advertising. The search giant raked in more than $21.4 billion in advertising revenue during the first quarter of 2017, which represented a nearly 20 percent increase year-over-year. 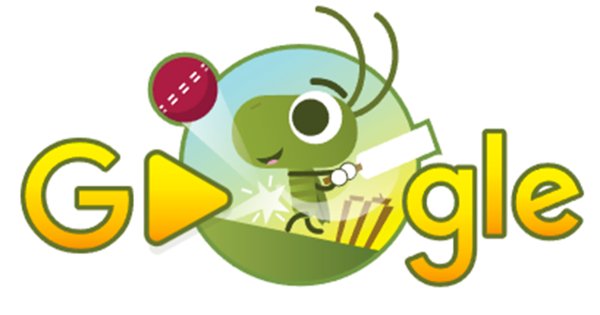