The owner of the house Adolf Hitler was born is disputing the right of the Austrian government to seize the property.

The property, which is in the town of Braunau am Inn near the Austro-German border, was seized in 2016 after the owner Gerlinde Pommer repeatedly refused to sell the building or allow renovations.

Her lawyer Gerhard Lebitsch told reporters on Thursday that his client filed the legal challenge because authorities had used the bill “like a club” after she refused purchase offers from the state that were apparently too low, Associated Press reports.

Hitler was born in a rented room on the top floor in 1889 and the Austrian government does not want the building to become a pilgrimage site for neo-Nazis. According to the BBC, the house was turned into a shrine to Hitler during Nazi rule and was shut in 1944 when they began to lose control. The Vienna court decision is due in two weeks. 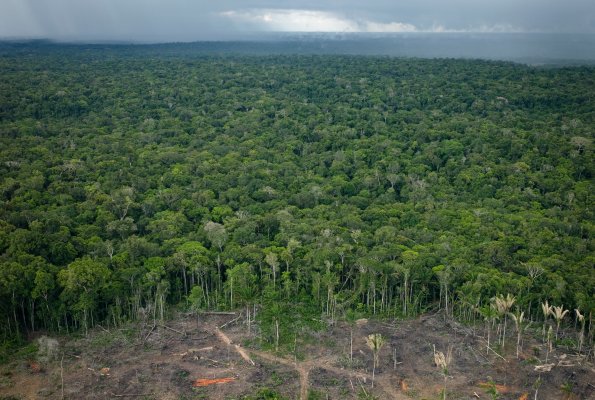 Norway Threatens to Cut Aid to Brazil Over Deforestation
Next Up: Editor's Pick