US President Donald Trump speaks during a meeting with President Petro Poroshenko of Ukraine in the Oval Office of the White House on June 20, 2017 in Washington, DC.
Pool—Getty Images
By Tessa Berenson

President Trump says he wishes Democrats and Republicans would work together on health care.

“They are right now obstructionists; all they want to try to do is obstruct,” Trump said of Democrats in an interview on Fox that aired Friday. “Boy, would the people love to see the two parties getting together and coming up with the perfect health care plan… I don’t think that’s what’s going to happen, but that’s what should happen.”

Senate Republicans unveiled a version of a health care bill Thursday, but four GOP senators have already said they won’t go along with the bill as written. “They’re four good guys, they’re four friends of mine,” Trump said. “I think they’ll probably get there.”

The president also explained why he hasn’t been able to rush and pass new health care legislation during his first five months in office. “People have worked on health care for many years,” Trump said. “It’s a very complicated situation from the standpoint that you do something that’s good for one group, bad for another. It’s a very, very narrow path.” 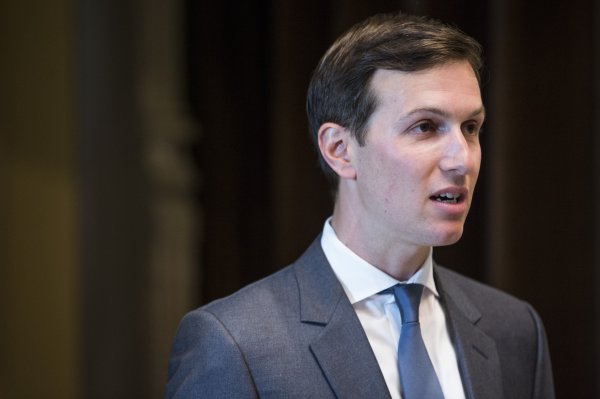 Just 17% of Americans Have a Positive View of Jared Kushner
Next Up: Editor's Pick