A mummified human toe that is used in a specialty cocktail and was stolen last weekend from a bar in northern Canada has been returned safely, according to the Royal Canadian Mounted Police.

The Downtown Hotel in Yukon’s Dawson City reported the missing digit Sunday, when a customer was believed to have made off with it after ordering a signature “Sourtoe” cocktail — whisky on the rocks, only the “rock” is a salt-cured human toe.

“On Tuesday afternoon Dawson City RCMP received a phone call from the alleged suspect, stating that he had placed the toe in the mail,” the Mounties said in a press release.

The unidentified suspect relayed the same message to the hotel staff along with an apology. When the package arrived at the hotel, a local officer was on hand to ensure it was safe to open, police said.

“Located inside the package was an apology letter, as well as the stolen toe,” which was “believed to be in good condition,” according to the RCMP.

The toe had reportedly been donated by a man who had to have it amputated. “This was our new toe, and it was a really good one,” hotel manager Geri Coulbourne said following the theft. 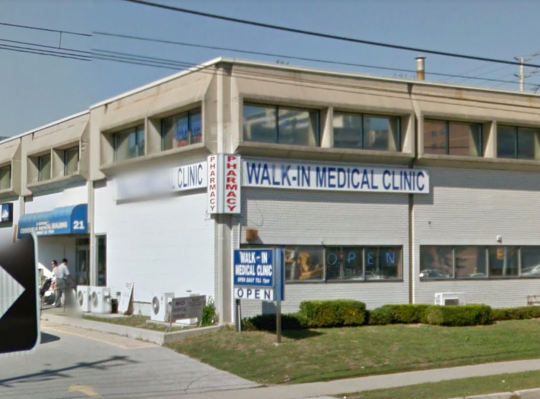