John Green’s fans have been waiting for a new novel from him since 2012, when The Fault in Our Stars took the YA world by storm. Five years have passed, but they don’t have to wait much longer: the author’s next novel, Turtles All the Way Down, will come out in October, his publisher announced on Thursday.

The new novel centers on Aza Holmes, 16, who — like the more famous Holmes — is trying to solve a mystery. While she tries to locate a billionaire who has disappeared, she also struggles with her mental health.

“This is my first attempt to write directly about the kind of mental illness that has affected my life since childhood,” Green said in a statement, “so while the story is fictional, it is also quite personal.”

With an initial printing of 1.5 million copies, Turtles All the Way Down is set for an October 10 publication. 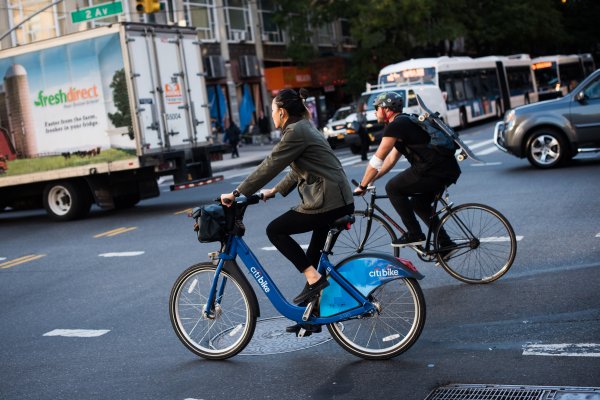 Advertising Is Dead; Long Live Advertising
Next Up: Editor's Pick