A professor at Trinity College in Connecticut has fled the state after receiving death threats over inflammatory social media statements that he says were taken out of context.

Johnny Williams, who has been a sociology professor at Trinity since 1996, recently shared a Medium article by an author known as “Son of Baldwin” that ended in a “call to show indifference to the lives of bigots,” Trinity President Joanne Berger-Sweeney said.

The article included an accusation that House Majority Whip Steve Scalise — who was shot last week during a congressional baseball practice and saved by Capitol Police officers who are black — holds racist views. “What does it mean, in general, when victims of bigotry save the lives of bigots?” the article said.

“Saving the life of those that would kill you is the opposite of virtuous,” it added. “Let. Them. F—ing. Die.”

Williams shared the article on his personal Facebook and Twitter accounts and used the hashtag #LetThemF—Die, including the expletive, prompting an outcry as the posts spread on social media. Trinity closed its campus on Wednesday in response to threats, but reopened Thursday morning because it appeared there was no “immediate threat.”

“They are thinking I’m talking about a Congressman,” Williams told the Courant. “That’s not at all the case.”

Williams, who teaches classes on race and racism, said he has received death threats and decided to leave the state in the midst of the controversy to protect his family and young children.

“The Dean of the Faculty will review this matter and advise me on whether college procedures or policies were broken,” Berger-Sweeney said in a letter to the college community on Wednesday. “I told Professor Williams that in my opinion his use of the hashtag was reprehensible and, at the very least, in poor judgment. No matter its intent, it goes against our fundamental values as an institution, and I believe its effect is to close minds rather than open them.” 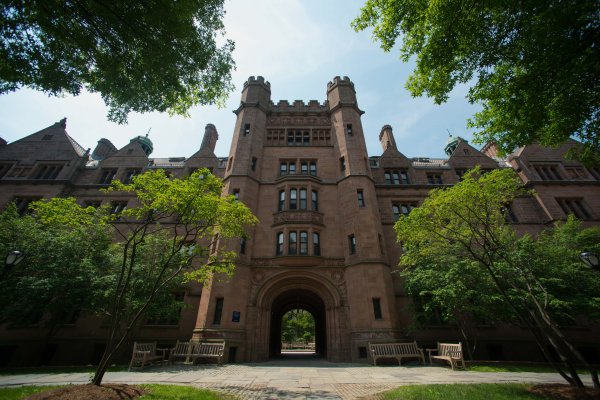