Chance the Rapper Apologizes for 'Publicly Disrespecting' Dr. Dre During His Tour

It’s human to make a misstep even for human ray of sunshine Chance the Rapper, who took to Twitter on Thursday to clear the air around visuals that mocked a number of record companies during his “Be Encouraged” tour.

“I want to formally apologize to Dr. Dre and all of Aftermath for publicly disrespecting their hard work and contributions to music,” he wrote at the start of his eight-tweet thread. Grammy-winning artist Dr. Dre is one of the most iconic rappers of the 90s. He has experienced more recent success as the mastermind of the Beats empire, now owned by Apple. Aftermath is the label that he founded in the mid-1990s; it’s now a subsidiary of Universal Music Group.

During his tour, Chance put up visuals of the logos of record labels like Def Jam, Atlantic, and Epic, all parodied into fake, satirical versions of their names. The joke was a nod to his own proudly independent status as an artist, and a jab at the companies that control the lion’s share of the industry. Aftermath was included in that visual — but as Chance noted in his tweets, their story is different, given the label’s history as an artist-founded collective.

“Dre is a premier example of creating space for wealth and ownership in an industry designed for creatives to be the foot soldiers,” he continued. “His work with Beats, Compton Schools and artists like Kendrick Lamar, Game, Eminem, .Paak, 50 NWA and others is unmatched and how I inspire to be. I set out to empower and I completely missed the ball and I know that now.” Read his full apology and examples of the controversial visuals below. 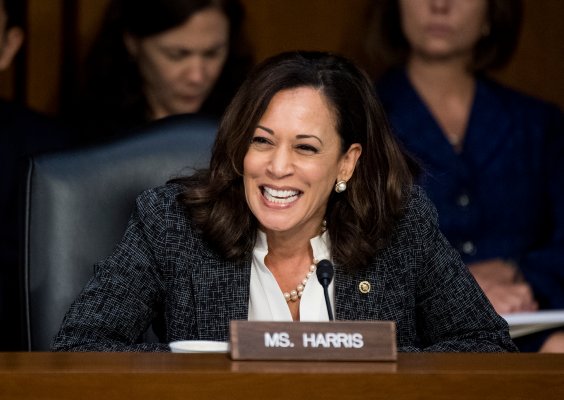